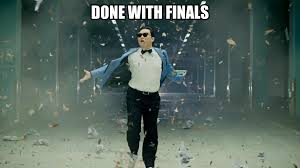 I had my last exam last Tuesday and am OFFICIALLY on break! Yay! My break from school also coincides well with my offseason from running. Since my half marathon a few weeks back I’ve been taking things pretty darn easy. In New England, races are basically over and won’t return until the spring, so it’s a perfect time to take a break.

I don’t take my offseason completely off from running, but have a big drop in mileage and do barely any speedwork. I don’t have a schedule and don’t use my GPS watch at all instead choosing to run off of feel. If I’m tired I’ll cut my run short and if I feel great I might run a little longer. Granted, I do know most of the distances of my runs so I’m not running completely blind, but I enjoy not knowing my pace or the exact distance. I’ve been enjoying running with my dog and not feeling any obligation to work out. My toenails have grown back and I’m enjoying the extra time on my hands.

I love running and I never want my passion to go away from the sport. My first post talked about how my ultimate running goal is to win the 70-80 year old age group – not because I’m necessarily running fast, but because I’m the only one running in my age group. I believe a vital part of making sure that happens is taking adequate breaks. Although I love running and preparing for new races, at times it can be a bit exhausting; both physically and mentally. I think of taking a break like recharging a battery. It’s good to feel fresh going into a new season or else you’ll be tired and stale when the important races come up at the end of the season.

With that being said, I had my last “race” of the year yesterday. I know, I just said I was taking a break, but I definitely didn’t take the race seriously. I signed up to run in the Cambridge Yulefest 5k a few months ago. My brother and sister-in-law would be running it plus there’s a cool after party that sounded fun so I signed up. However, the sooner I got to the race, the more I was regretting it.

Let’s get this straight. The last 5k I ran was a year and a half ago. I’ve been in half or full marathon training since then and have kind of forgotten how to run a 5k. Plus, I’ve taken the past 3 weeks really REALLY easy. Add on top of that having that certain time of month come yesterday morning and I wasn’t too confident in my 5k ability.

My race strategy was basically to just sprint the entire thing. Okay, not actually sprint, but do what I thought a sprint would feel like. You see, I’ve been marathon training, which means that I’m used to tempo runs and marathon-paced runs. Anything faster feels like a sprint. 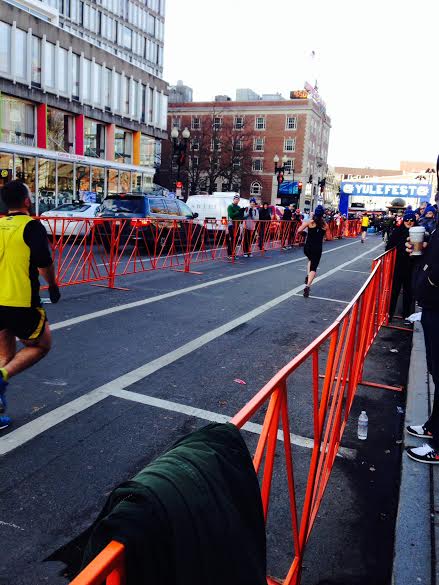 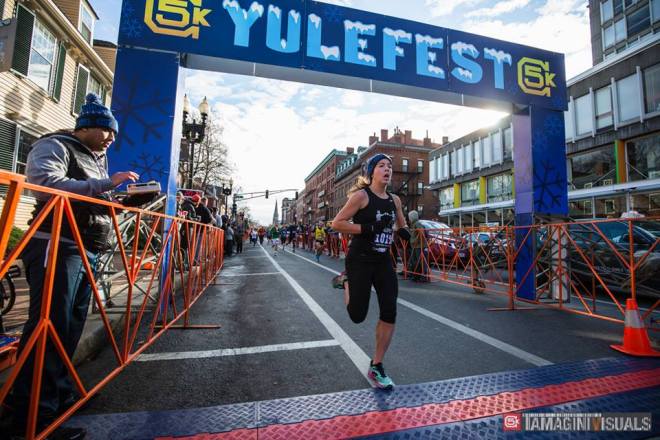 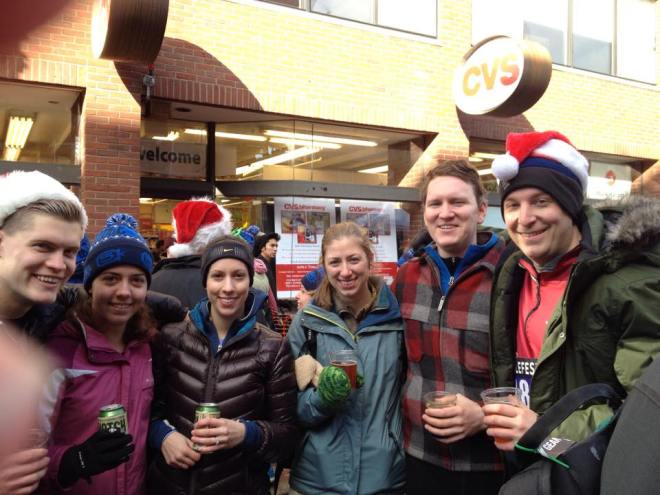 Turns out that the race didn’t go as badly as I thought it would. I threw down a 20:25, which is 34 seconds slower than my PR, but all things considered I was pleasantly surprised. Who says that marathon training makes you slow?! I got an awesome new hat that I’m in love with (thank you for not giving another race T-shirt) and the after party was great. It was fun to run a shorter race and kind of made me miss that feeling of attacking the course. You see, in halves and fulls you have to go out extremely cautiously and the real race doesn’t start until an hour or two in.

The race kind of made me wonder about what type of races I should be running. I’ve tried out a bunch of different distances and am not really sure where my “niche” is. There’s a huge learning component that comes with marathon running, which I have definitely not mastered, but after the decent 5k I ran yesterday I wonder if my specialty is more towards the 5k/10k distance. It’s something to think about anyways. I probably won’t be running a full marathon next year (more on that later), so I’ll have more time to experiment.

What’s new in your life? What was your end of the year race? Do you enjoy taking breaks?